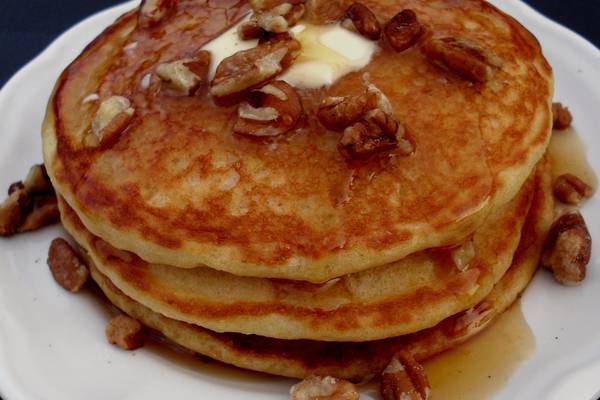 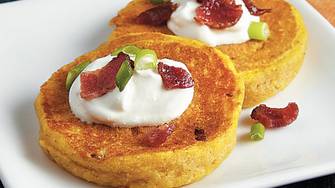 This really depends on where you live. In the US, what we refer to as pancakes and griddle cakes are one and the same. Our pancakes or griddle cakes are thicker, containing bubbles of air which create a fluffy texture. This is achieved by adding a raising agent into the batter. In many countries, such as the UK, a pancake is considered to be a flat, wide and thin affair, more similar to a French crepe. An American-style breakfast pancake is instead referred to as a griddle cake, scotch pancake, and various other regional names. 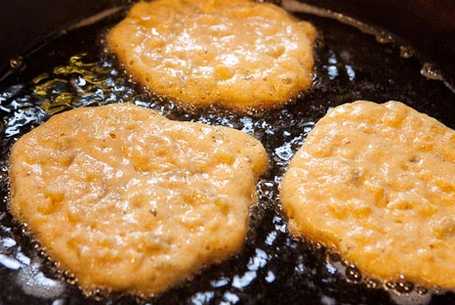 Hotcakes vs Pancakes vs Flapjacks: Are Pancakes and Flapjacks the Same Thing?

In the US, flapjack is another word for an American-style pancake. These are also sometimes referred to as hotcakes. However, it's well worth noting that in Britain, the flapjack is something completely different. These flapjacks are made from a mixture of oats, butter and honey or syrup. They are pressed down into a tray and baked, then cut into squares. The results are delicious, but nothing like a pancake. 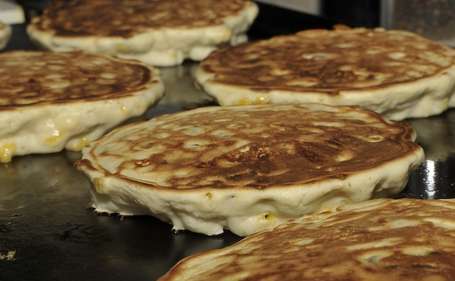 Believe it or not, some historians believe that our prehistoric ancestors may have been making a form of pancake as long ago as 30,000 years ago. While it's hard to know for sure what these early 'pancakes' would have been like, fast forward to Ancient Greece and Rome and there is clear evidence that pancakes or griddle cakes were eaten regularly. These were flavoured with honey. It's also clear that griddle cakes were eaten in Tudor England. These were flavoured with foods widely available at the time, mainly apples and rosewater, which were both popular Tudor flavours. 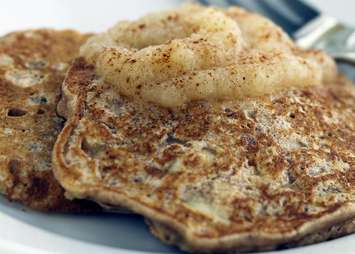 In the USA, people in the colonies ate griddlecakes made from corn or buckwheat. Recipes for pancakes are mentioned in recipe books in America as early as 1796. Thomas Jefferson was known to enjoy eating pancakes, although the surviving recipe we have from him is more similar to a crepe. In his day, our modern 'puffy' pancakes would have been called griddlecakes.

There are a wide variety of griddle cake types, and most regions in Europe and the USA have their own traditional griddle cake. These are two numerous to list in full, but here are some of the most commonly-eaten types: 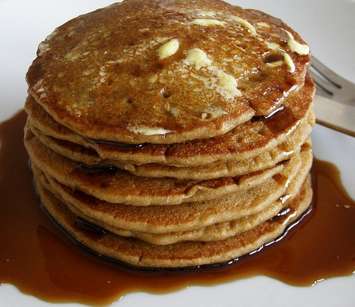 How to Make Griddle Cakes

Griddle cakes are really pretty simple to make. Once you've made your batter, it's simply a matter of ladling it onto a griddle and cooking for a couple of minutes on each side until they're golden. If you're making an aerated griddle cake, you'll need to cook them until they puff up. Apart from a stove-top, flat top or electric griddle, the only special equipment you will need is a whist, bowl and spatula for flipping the griddle cakes.

This great recipe will make a yummy stack of traditional pancakes. Also, you can add variety to this recipe by adding extras such as chocolate chips and berries to the batter before cooking. These traditional pancakes should be a sure-fire hit with your whole family. 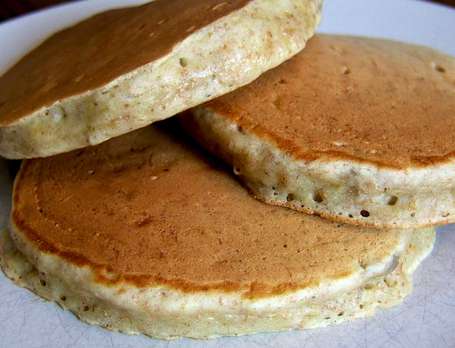 Popular in Amish communities for hundreds of years, these types of griddle cakes have also grown in popularity in many parts of America. However, there are various types of Amish griddle cakes. So, we've included our favourite variety, which are Dutch in origin. They are bound together with eggs and are delicious served with lemon juice and sugar. 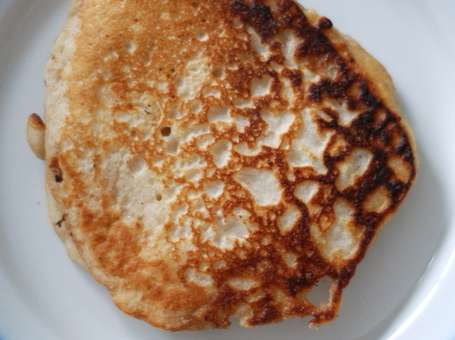 For a nice change from a traditional griddle cake, this version uses cornmeal instead. So, you will get a result that is closer to the cornmeal griddle cakes eaten in America in days past. If this sounds like something you'd like to try, here's our fool-proof recipe.

Using buttermilk instead of regular milk gives a richer flavour and makes the griddle cakes taste more indulgent. However, if you can't get buttermilk, soured milk will work just fine. 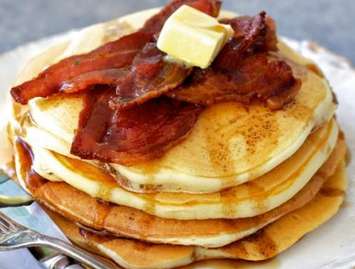 Banana pancakes can be a much healthier option than regular griddle cakes. However, many recipes include lots of sugar and butter which can make them less wholesome. So, our recipe only uses two ingredients: banana and liquid egg whites. This makes a pancake lower in overall calories and higher in protein than other griddle cakes. 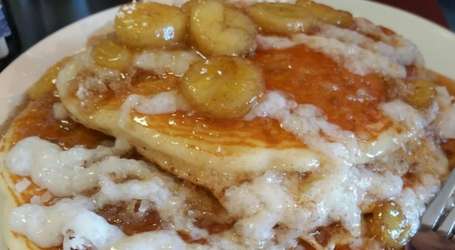 In England, their pancakes are more similar to French crepes and are very thin, made from a more runny batter. While griddle cakes are not usually eaten for breakfast very often, most English families enjoy eating pancakes together on Shrove Tuesday. This recipe is the one cooked on this special day of the church calendar in houses around England and the UK. 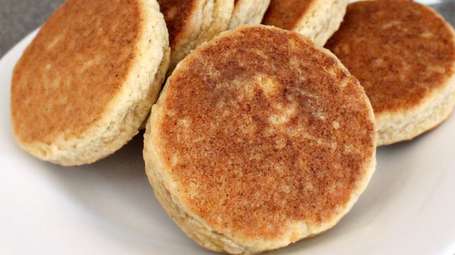 In Ireland, these potato griddle cakes are traditionally called 'boxty'. They are steeped in tradition: in fact, a traditional Irish rhyme says that if you can't griddle boxty properly, you'll never get a man! Therefore, it was clearly a pretty important and traditional part of the Irish diet. Here's our recipe: 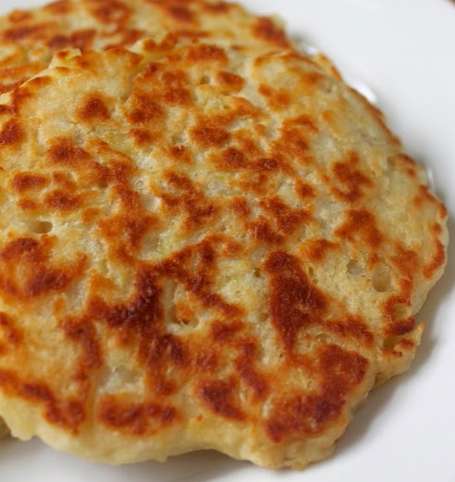 Funnel cakes are a little like a doughnut, a little like a churro. The batter is poured into a bath of hot oil to create unique, curly shapes. While these are quite simple to make, we don't recommend making them on a griddle. They will require a bath of hot oil at least 4 inches, and this can spit when you pour the batter in. Therefore, a heavy bottomed pan or even a deep fat fryer are the safest way to make them.

In some parts of the US, griddle cakes made from rice are very popular. While they are less well-known than some other types of griddle cake, they are delicious and make a nice change. So, if you fancy giving them a god, here's our favourite griddle rice cake recipe. 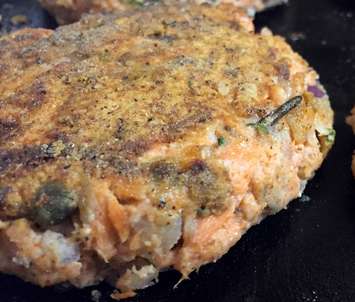 If you're a griddle cake rookie, then you may be wondering which the easiest recipe to make is. Therefore, we recommend either making the banana pancakes or the old fashioned griddle cake recipe we showed you earlier. Both of these are manageable for beginners and still yield delicious results.

A healthier griddle cake should be low in fat, sugar and overall calories. Therefore, we recommend our banana griddle cake recipe. It is sweetened naturally with banana and is high in protein and low in calories. This makes it the perfect option for those who want to eat healthy, or are trying to lose weight.

So, hopefully you now know the answer to the time-old griddle cakes vs pancakes debate. Furthermore, you now have a wealth of different recipes at your fingertips to help you choose the perfect griddle cake recipe for you and your family to enjoy. Happy griddling!