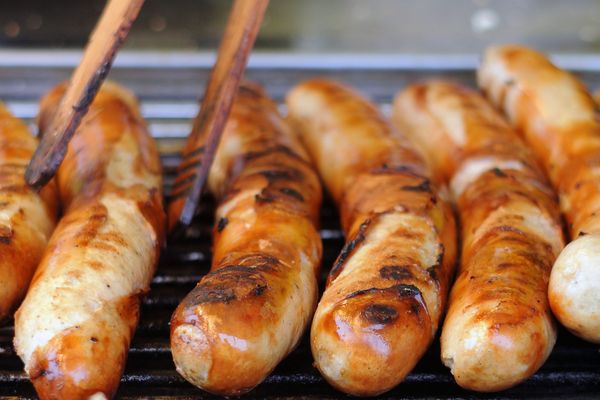 Imagine summer without a cold beer and a brat piled with mustard, peppers and onions… not quite the same, is it?

Can You Cook Brats on a Griddle? Brats, a traditional German sausage, can be slow-cooked, baked, grilled, and even stewed. One of the most delicious, easiest, and quickest ways of cooking them, however, is on the griddle.

The even heat of the griddle cooks brats to perfection, leaving you with tender, juicy meat and a skin that’s just the right side of crispy.

How to Cook Brats on the Griddle 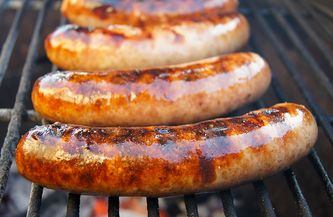 Brats can be bought either pre-cooked or raw. While both can be cooked on the griddle, they require a different type of preparation. Pre-cooked brats can be thrown directly on the griddle, whereas raw brats benefit from some initial poaching or braising- putting them straight on the griddle without this step can result in the outside burning before the center cooks.

Hot tip: For added “zing”, add some hot mustard, onions and spices to the poaching liquor.

Hot tip: For added flavor, baste the brats with ale or beer as they cook. 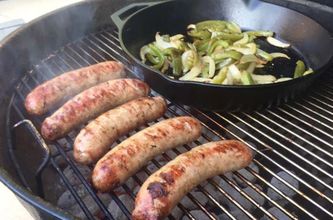 Griddle brats at too high a temperature and you risk burning the outside of the sausages before the insides cook. A high heat could also cause the brat casing to split, releasing all those tasty brat juices into the pan. For best results, aim for a medium-low heat of around 300-350°F.

Cooking Brats on an Electric Griddle 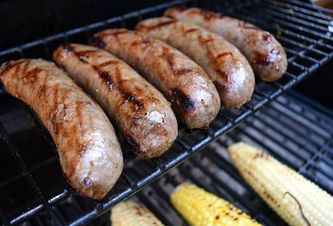 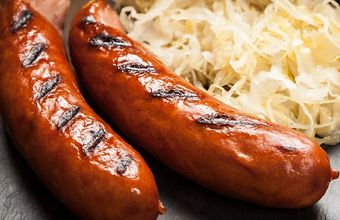 Grab a griddle and get ready to tantalize your taste buds with one of our quick, easy recipes.

What could be better than a brat washed down with a cold beer? The answer… combine the two in one simple recipe. The result… one tasty summer snack.

Beer and brats is a classic combination, but if you don’t have any beer to hand, ginger ale makes a delicious substitute.

Wrap your lips around a griddled brat heaped with onion relish for a taste sensation to die for.

Serve the brats with a pile of fluffy mashed potatoes and onion gravy for a quick, comforting mid-week supper.

Chop the cooked brats into rounds and add to a soup for a tasty protein kick.

For a heavenly summer lunch with friends, serve up a platter of brats alongside potato salad, deviled eggs, baked beans, and heaps of caramelized onions and peppers.

10 Easy Tips for Cooking Cod on a Griddle